Guess what?!?! I've got some more Inkspell Publishing
news from M.S. Kaye. Echo Through the Mist, Book 2 of the Taken Series releases today.  She's revealing the cover for Overcast, the Prequel of the Taken Series, and I've got my hands on Endless as the Rain: The Taken Series: Book 1 which I can't wait to read.

Echo Through the Mist
Book 2 of the Taken Series 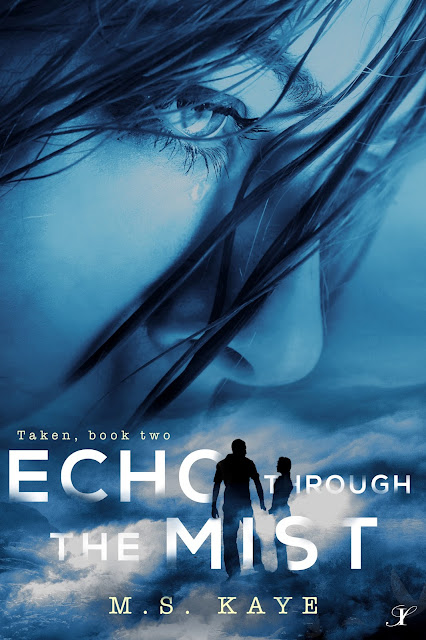 Can Adriane handle Stein’s connection to her past and the truth of his motivations?
As Alec and Adriane investigate the reason his father’s old organized crime competitor returned to the city, Adriane eventually realizes Alec is hiding something from her. Will his continued secrecy threaten their relationship? Will the truth of Stein’s motivations rip Adriane away from Alec?
Amazon   |   iBooks   |   Barnes& Noble   |   Kobo   |   ARe
Add to your to-read on Goodreads.
Excerpt:
“He didn’t know any exact plans,” Vincent said, “but it’s been decided you have only one real weakness.”
Alec waited.
Vincent’s gaze flickered to me.
Alec’s body tightened until every muscle in his back, chest, and arms rippled. His hand squeezed mine a little too tightly, but I kept holding on. He tremored like a volcano about to erupt.
“Alec, baby,” I murmured.
He closed his eyes and clenched his jaw. Vincent centered himself in the doorway, and the others flanked him.
“Alec,” I said.
“Fuck.” Even his voice shook with rage.
I pulled my hand loose and wrapped my arms around him, holding myself to his chest. “Baby,” I whispered.
He continued to tremble.
I’d never seen him this bad before. My hands shook, but I pressed them to his back to steady them. “Please, Alec.”
He wrapped his arms around me, but his body didn’t relax like it usually did.
My heart hammered against my ribs. I squeezed him more tightly, but my contact wasn’t working this time.
Then I realized he wasn’t just angry; he was holding himself back. Trying desperately not to murder Stein.
“I’m here,” I said. “Stay with me.”
He wrapped his arms farther around me as if I were a buoy in the ocean.
“I need you.” My voice shook. “Please, baby.”
His voice barely made sound. “Tell me again.”
“I need you. You can’t leave me.” I squeezed tighter and stood on my toes to press my cheek to his. “I need you right here. With me.”
He pressed his face into my neck, arms so tightly around me his fingers wrapped around my sides.
“I love you,” I whispered in his ear. “I love you. I need you.”
Quiet. 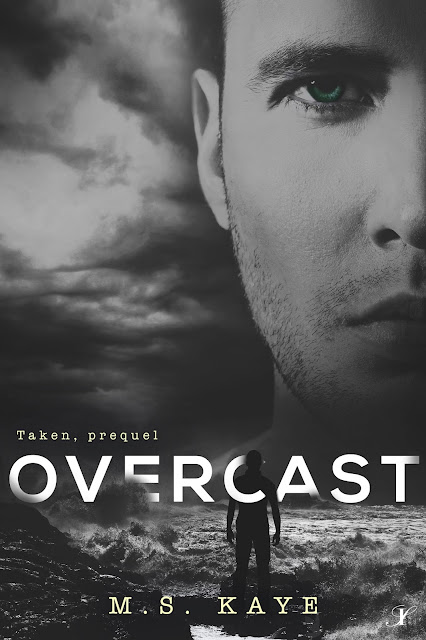 Alec Kaden is the son of organized crime. But that’s not what causes him to be cold, and anger to crawl up his spine. He trusts his father’s judgment—his mother’s death in childbirth was his fault. Only one person can calm the monster inside him, but he will not allow her to know him, to see through him and find the darkness lurking behind his detachment. Will he forever remain her invisible protector?
Will be released 11/15/16 by Inkspell Publishing
Preorder here:   Amazon   |   iBooks   |   Kobo

Endless as the Rain
Book 1 of the Taken Series 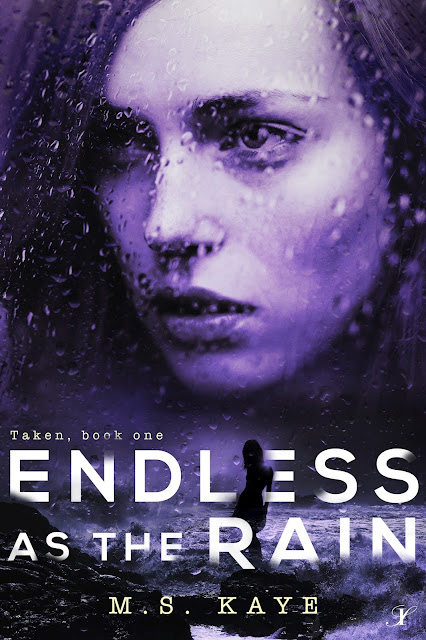 For Adriane Graham, the real question comes down to this: “Am I Alec Kaden’s guest…Or his prisoner?”
If she’s a guest in the Kaden mansion, then it means Alec has freed himself from his family ties to organized crime. It means he’s telling the truth when he says he’s protecting Adriane from dangerous men and they can shake off the shackles of haunted pasts.
…But…
If Adriane Graham is Alec Kaden’s prisoner, it means his tenderness is simply a ruse to keep her under control; his kindness is just poisoned hypocrisy. It means Alec is a cruel liar, and that somehow, by some desperate way, she’s got to get out of this charming man’s well-guarded house before it’s too late.
Is she Alec’s treasured guest? Or merely a pretty bird, trapped in his gilded cage? The troubling questions pour like fountains…flowing…
Endless as the Rain.
Amazon   |   iBooks   |   Barnes&Noble   |   Kobo   |   ARe
Add to your to-read on Goodreads.

About the Author:
M.S. Kaye has several awards and published books under her black belt. A transplant from Ohio, she resides with her husband Corey in Jacksonville, Florida, where she tries not to melt in the sun. Find suspense and the unusual at www.BooksByMSK.com.
To receive news on upcoming releases, sign up for email updates on her website.


There's a whole lotta awesome going on in these books. I'm in LOVE with M.S. Kaye!